Beyond budget and age, the choice of aircraft model is often made based on cabin size, speed and range. However, there are many other factors which have a bearing on the acquisition decision. Payload capabilities, runway performance, residual values, seating arrangements, number of crew, the reputation of the manufacturer and the type of operation you wish to run are all things to consider.

In addition to acquisition costs, it is also important to think about the operating costs. We can help the budget for direct operating costs, such as maintenance, fuel and crew. We typically include an engine reserve, which, based on a projected number of total flight hours, is the per-flying-hour cost of overhauling the engines at the prescribed maintenance interval.

By paying an annual fee which covers the upkeep of the engines for a specified number of flight hours, operators can avoid a large expenditure sometimes associated with overhauling or performing major maintenance on an engine.

Another way to increase the predictability of maintenance costs is for aircraft operators to enrol the aircraft in one of the fixed-cost maintenance airframe programs being offered by airframe manufacturers. 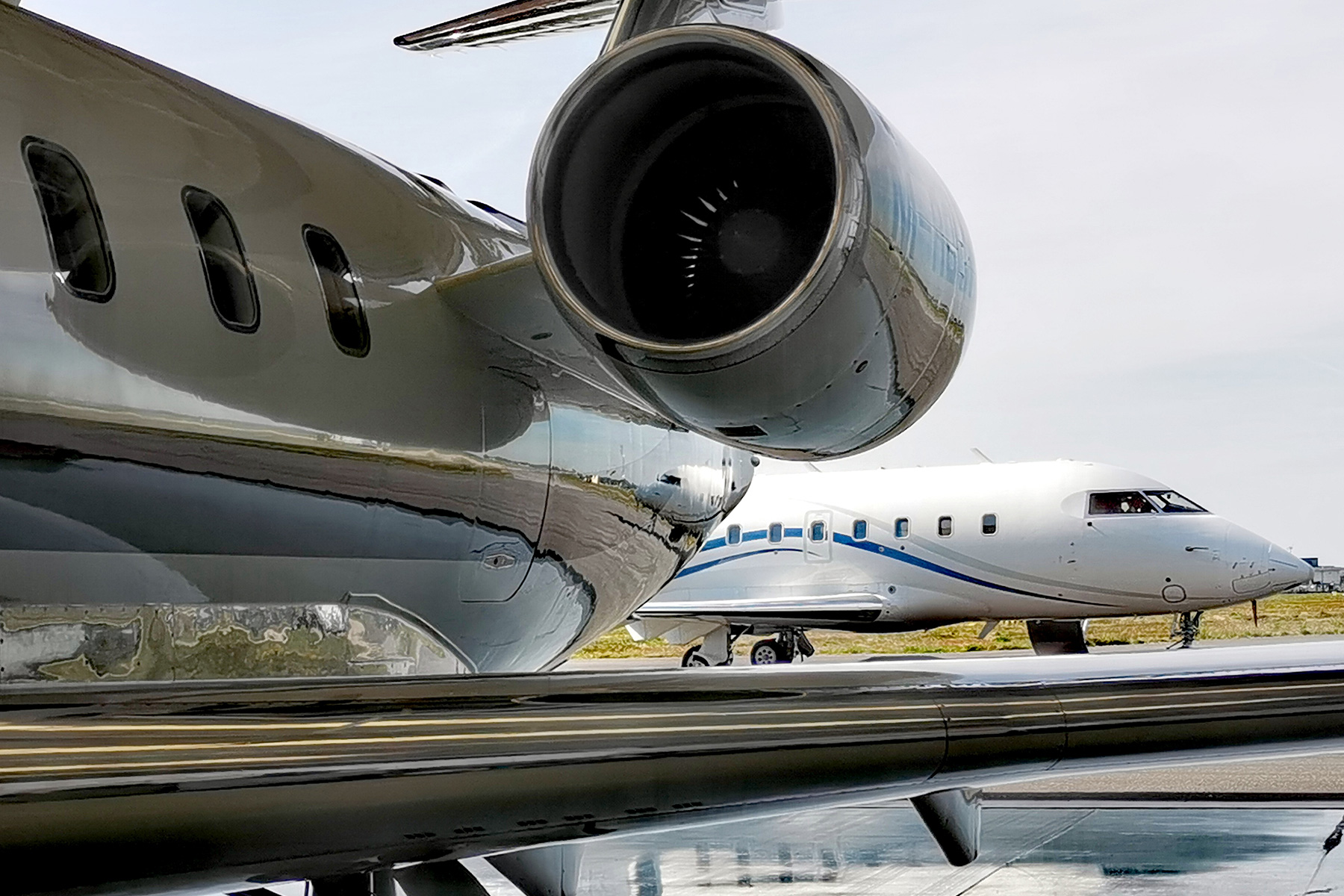 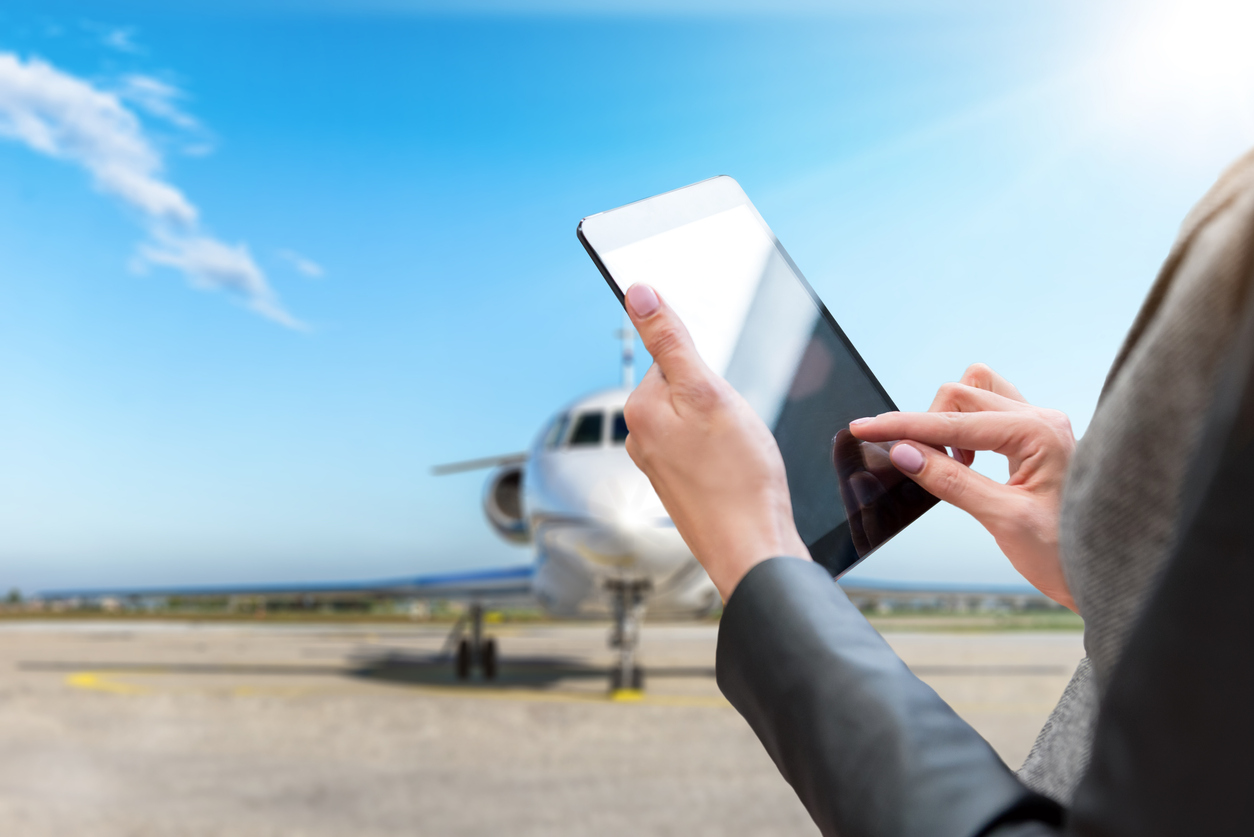 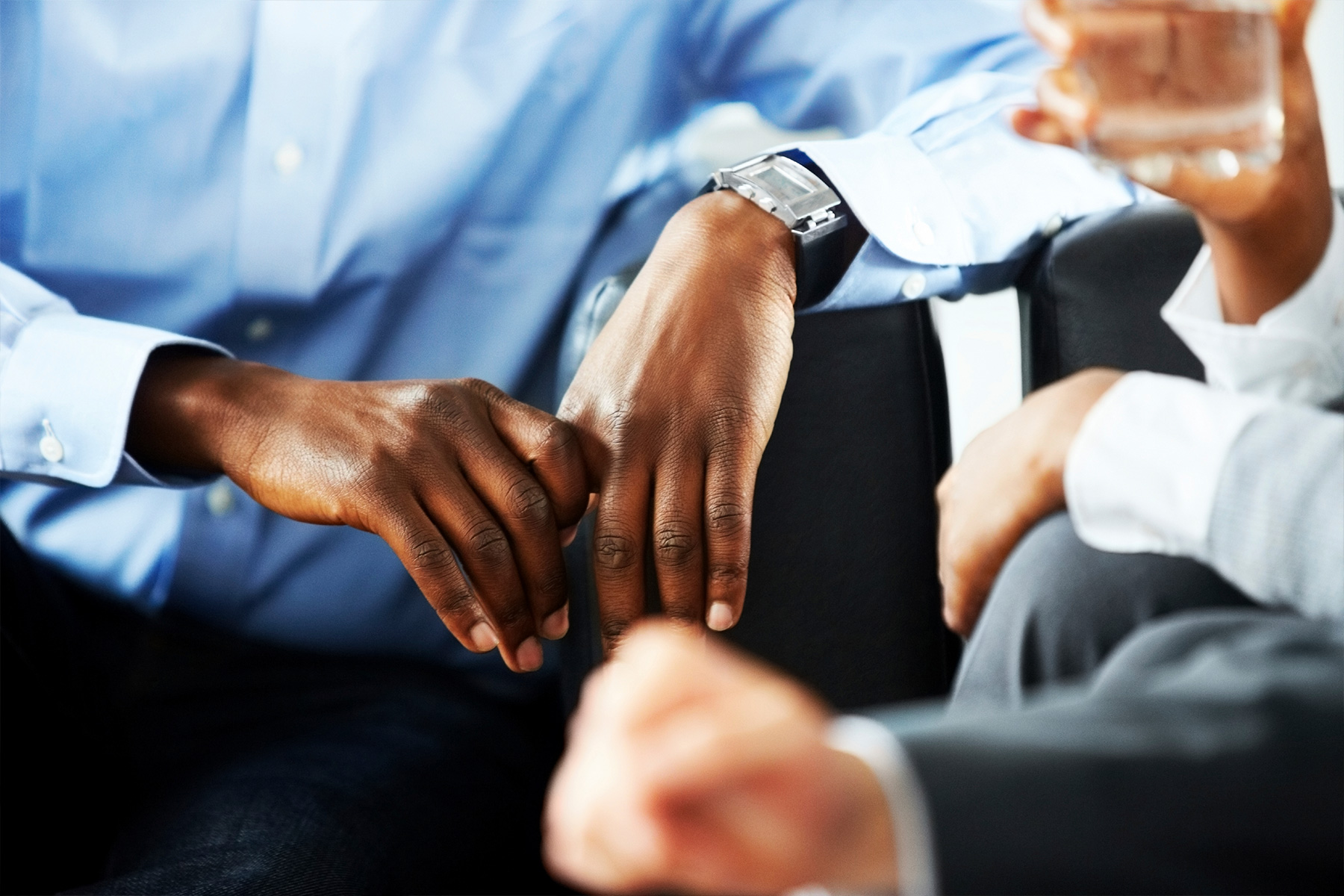